You are here: Home / A day in our life / Our story of mercy and grace this week during college finals

Our story of mercy and grace this week during college finals.

Growing up is hard, right?  But, watching your kids go through growing pains can be even harder. 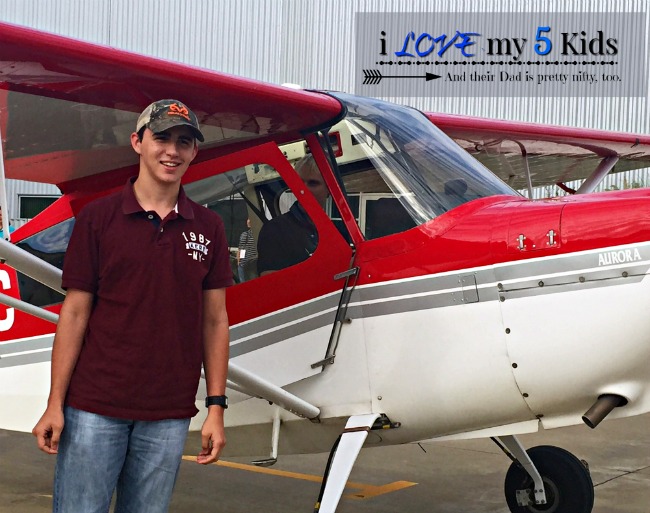 These past two weeks have been finals for my eldest, who has had a full load this past semester at two different colleges.  Last week, he had 4 papers to write, all a major percentage of his final grade.

He spent a lot of time on the couch with his laptop on a pillow in his lap.  I complained he was making a permanent indention and for him to move his little messy workspace to an actual table and out of my living room.  He did, reluctantly to our library.

He is a studious worker and loves to learn.  I honestly did not feel the need to ask him if he finished all his work.  He IS in college.

This guy passed another #CLEP test this morning. I love that he is getting college credits this way, instead of taking a course. #ihsnet #happyMom

Well, Thursday about 11:00 p.m. (we are night owls)  I asked about one of his classes and his final grade.  He looked it up and it was a big fat C.  He was shocked.  He had an A in this class all semester.  No way he should all of a sudden have a C.  He then realized-  he forgot to write that one paper and it was 20% of his grade.

I was not the poster mom for understanding.  After a few regrettable remarks, I saw my boy broken.

He was going to probably lose his BIG scholarship because this one mishap was going to affect his GPA.  I was in tears.  He had worked so hard and his dreams just seemed to be trickling out of reach.

After we took a few breaths, I straightened up and put on my captain’s hat, you know, the one God gives us moms when we are supposed to take charge yet still be humble in this crazy world.  I gave him a kiss on his forehead and told him that this was going to be okay.

He stayed up till 2:00 a.m. writing.  He got up early and continued writing.  He let his brother go in to work for him, thankfully they work at the same place and can fill in for each other.  He wrote some more.  About 1:00ish that afternoon, the professor wrote him back.

“Well, normally, I would said, “no”. However, this semester, we somehow gained some extra time. I’m working to finish up the papers tonight before turning in the final grades (probably late tonight, the way things are going). If you can get the paper to me before I turn in the grades, I’ll count it. But that’s up to you.

Can you say “Hallelujah!”  Who in this life gains extra time?!  I say the Lord gave my son some sweet favor!  Something he didn’t tell me until all was said and done is that the professor told him at the beginning of the semester that there would be NO makeup work.

My son learned a few valuable lessons, grace and mercy being the top two.

I was so proud of him when all was said and done.  He loved this class.

Oh and guess what the little stinker made on his final, the paper?!?

I love when my sons can sit anywhere in the living room yet they squish together on the smallest couch. #mob #LakeLiving5Kids #JoysOfMotherhood

He ended up with a 95 for the entire class.  Not too shabby for a homeschooled boy.

How cool is that?!

Keep pressing on moms!  There is Creator that loves our kids much more than we can ever can!

By the way – One of the best ways I get encouragement is meeting with other moms!  I will be attending the Texas Homeschool Conference in Arlington next week!  I would love to see you there!  Last year, was a blast!

The Trim Healthy Mamas, Serene and Pearl, are going to be there too!  I can’t wait to meet them!

Blessings to you!  You are loved!

Where did summer go?
When scripture doesn't make sense
Never getting it ALL done…
May the LORD bless you and keep you; May the LORD make His face shine upon you and be gracious to you; May He turn His face toward you and give you peace. Feel free to leave a comment - we LOVE to hear your thoughts! ~Blessings to you!~ ~You are so loved!~ ~Lana (Like Banana)~ 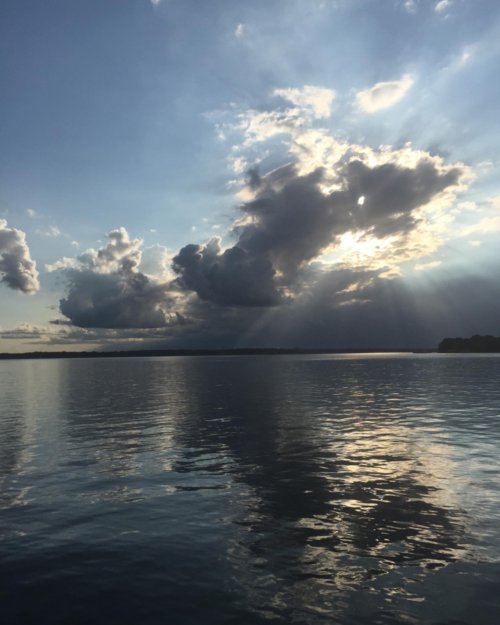 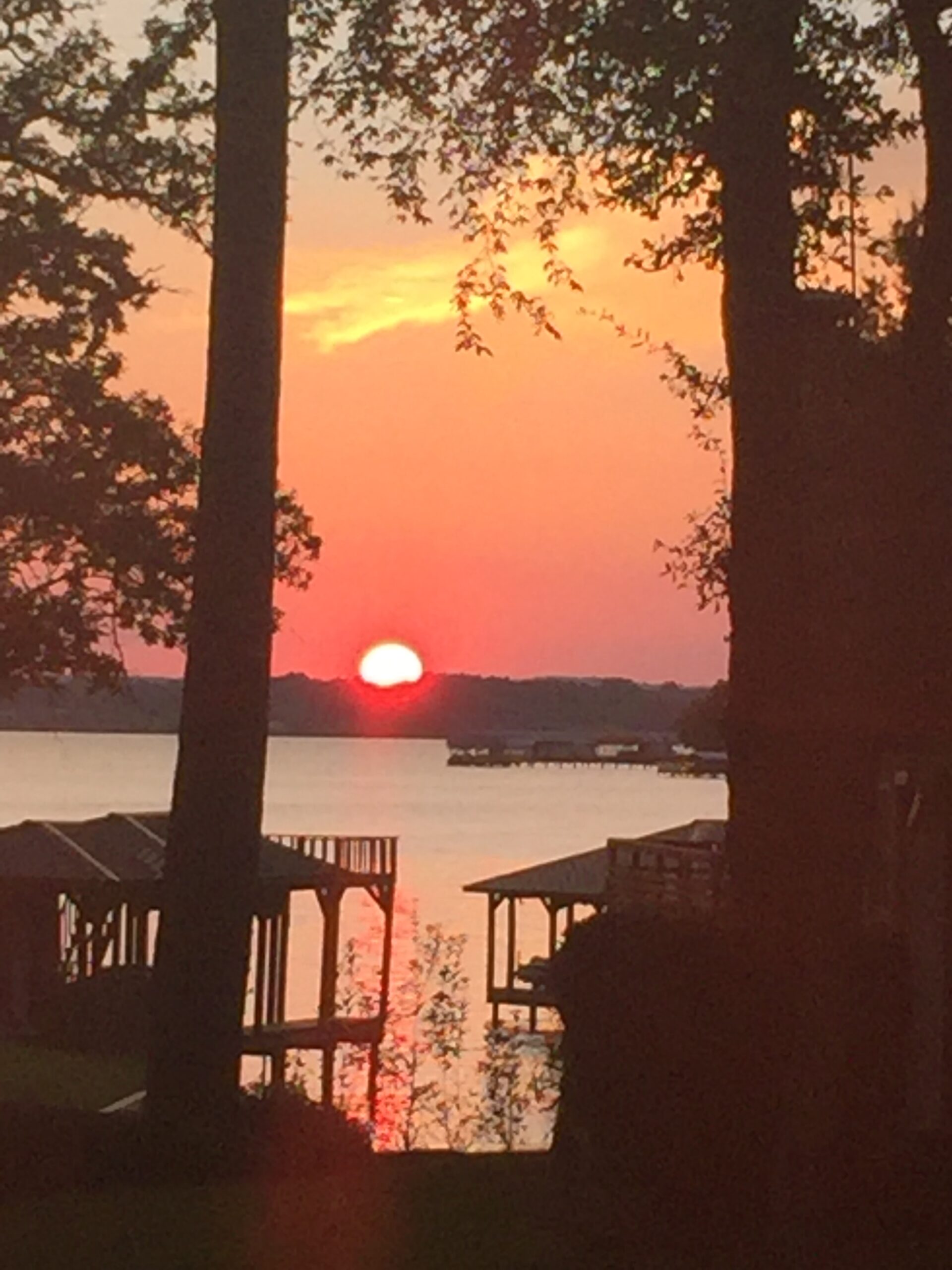